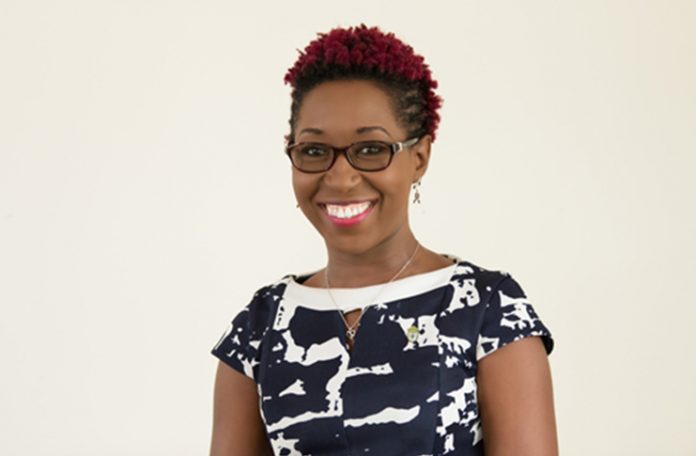 THE Green Climate Fund (GCF) has approved some $140Million (US$697, 183) for Guyana’s second Readiness Support for the agriculture sector.

Head of the Office of Climate Change (OCC), Janelle Christian made the disclosure on Thursday. She said approval was received by the country’s National Designated Authority (NDA), Minister of State, Joseph Harmon, in June. According to Christian, approval of this funding is a testimony to Guyana’s continued engagement with the GCF, which started two years ago.

COGNISANT of the irrevocable role of technology in the local and global economies, STEM Guyana hosted its second annual Robotics exhibition, with the aim of helping Guyana to embrace 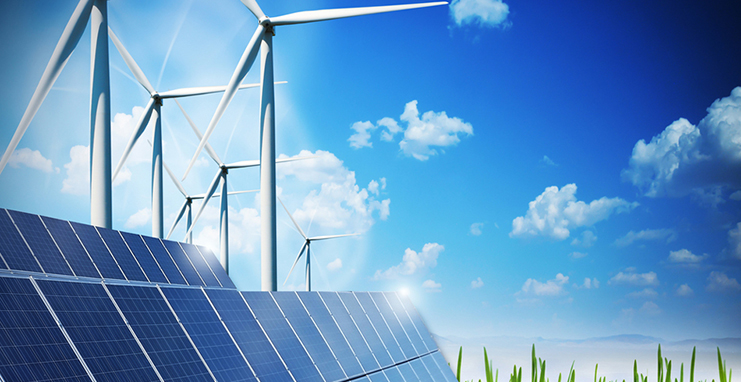 Guyana transitioning to a ‘green state’ is a major part of President David Granger’s vision for the country’s advancement. This vision not only takes into account the realities of global warming but is also aimed at ensuring that environmental sustainability is aligned with economic development. 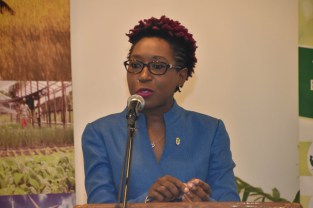 Georgetown, Guyana — The Office of Climate Change (OCC), today, opened a three-day Greenhouse Gas Inventory Workshop in preparation for the Third National Communication (TNC), which will fulfill Guyana’s reporting requirements to the United Nations Framework Convention on Climate Change (UNFCCC). It is also aimed at building capacity in Guyana at the technical and institutional levels and will see further integration of climate change priorities in Guyana’s national development 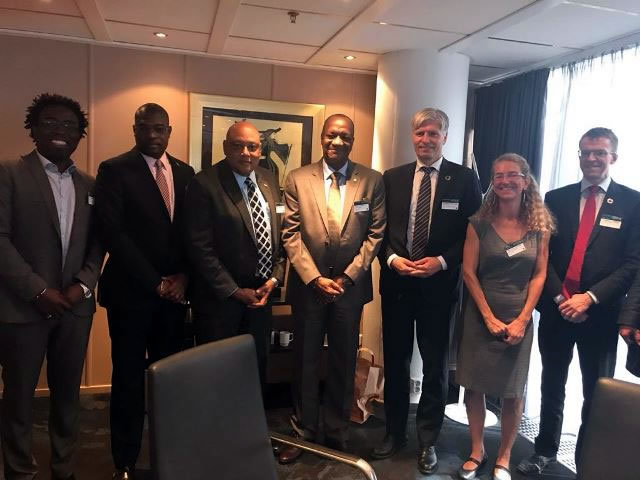 The Governments of Guyana and Norway met today in Oslo, Norway, agreeing to move their climate, forests, and sustainable development forward with speed and determination. “I am delighted that we now have strong agreement with the Government of Guyana

With Guyana’s push towards a ‘green state’ the Office of Climate Change (OCC) is focusing efforts on several towns by improving their energy use among other initiatives.

Head of the OCC, Janelle Christian said the country’s National Appropriate Mitigation Actions (NAMAs) has also identified transport, wastewater management and renewable energy, as the priority areas for the ‘greening’ of towns