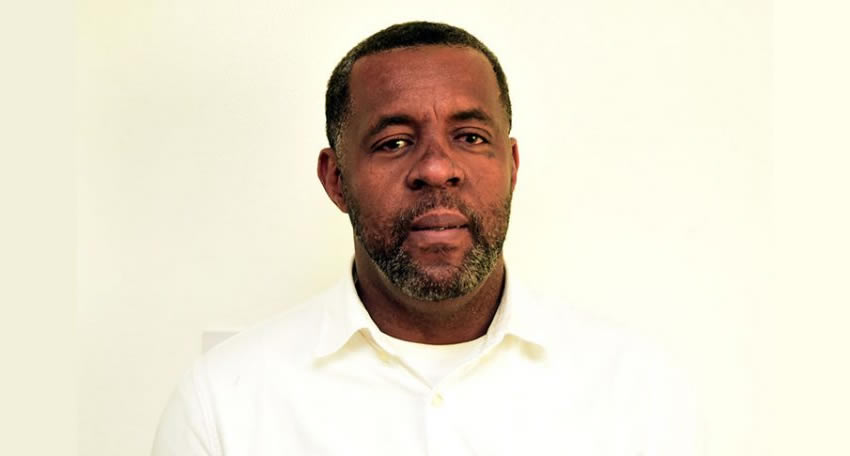 - electric vehicles expected to be part of discussions

BARTICA, Region Seven (Cuyuni-Mazaruni) is closer to realising the dream of its leaders to become the first “green” town in Guyana, especially now that the Guyana Office of Climate Change is expected to conduct the first local transport energy audit this year in that part of the country.

In June 2017, the Government of Guyana received a US$650,000 grant from the Government of Italy in support of its model ‘Green’ Town, Bartica Project. The primary objective of the grant is to establish a reliable point of reference for the existing state of energy use in Bartica.

Project Manager of the Bartica transition to national energy security project, Gavin Bovell told this publication that the energy audit will focus on the use of energy in the transport sector, since that sector accounts for high energy consumption.

“When analysing the sector, our main focus will be on opportunities to reduce the carbon footprint,” he said. The audit will take into account motor vehicles, including boats because according to him, they do not want to limit the types of vehicles they analyse since residents in that area use boats to ply their trade.

Bovell believes that they will be able to identify the level of consumption and by extension provide opportunities for cutting costs. One of the likely outcomes of the audit is expected to be the recommendation of electric vehicles as opposed to fossil fuel vehicles, he said.
The project manager told the Guyana Chronicle that they hope to conclude the audit by June this year. He said they have started discussions with the various stakeholders, after which they intend to hire the consultants to conduct the audit. “Once we have concluded the evaluation project, we’ll start the hiring and go into the fields and get the job done,” he said.

The information and data gathered will not only guide Bartica, said Bovell, noting that it will also guide any agency in its move to implement strong renewable energy activities. In addition to the audit, the project also includes the sensitisation and awareness of Bartica’s populace; conducting of a Household Baseline Survey Study; energy audits of public institutions, facilities; and street lighting in Bartica.

At the end of the entire project, a database will be established in Bartica where all the information will be stored.