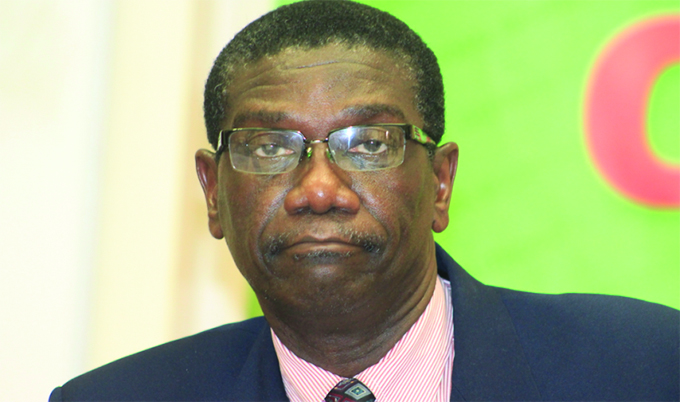 While agriculture may seem less important than other sectors in terms of its overall contribution to global greenhouse gas emissions, this might not necessarily be the case.

Agriculture is the second largest contributor to greenhouse gas emissions after energy production, but gets far less attention than fossil fuels as a potential way to mitigate the threat of climate change.

This is according to Ambassador Rawle Lucas, Executive Director for Global Economic Cooperation, Trade and Investment at the Foreign Affairs Ministry.

The Ministry official said that agriculture could take carbon dioxide, the major greenhouse gas, out of the atmosphere and store it as carbon in plants and soils.

“With agriculture contributing to high levels of greenhouse gases, Guyana recognises the need to use low-carbon systems of production. Guyana must, therefore, look for new technologies and production methods which will enable it to maintain its advantage in food production.”

Lucas said Guyana’s Green State Development Strategy has also highlighted already the importance of the link between economic activity and climate change. The need for water resource management is linked to economic activity in Guyana, particularly to those in mining, manufacturing and agriculture.

“There is concern that the freshwater resources increasingly will become polluted as the mining and industrial base of the country expands. If Guyana does not undertake proper water resource management, the water stress level will increase and this will lead to loss in freshwater system,” he added.

As a result of its linkage to land use, forestry water resource management must be considered in a wider context – protecting, restoring and preserving use of Guyana’s terrestrial eco-system, Lucas opined.

“Guyana’s focus in this area should be both the threat and opportunities that arise from this sphere of environmental concern, particularly since Guyana intends to remain a major food producer and exporter.”